The gateway to Africa 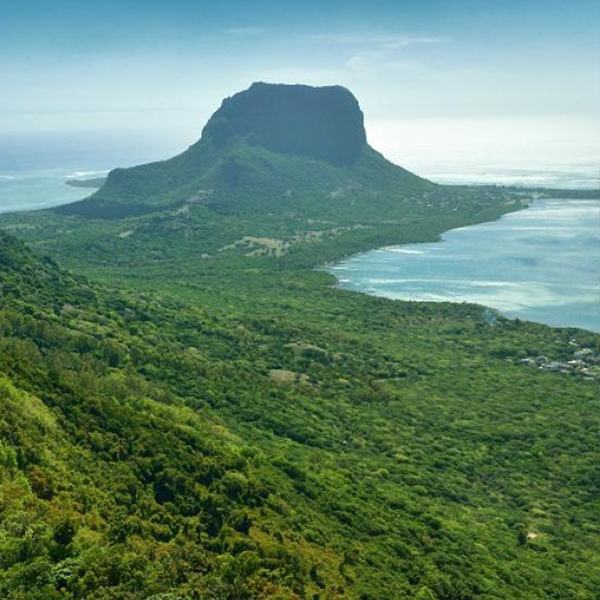 Mauritius, located in the Indian Ocean approximately 1,200 miles from the south-east coast of Africa, is a democratic republic and has a population of more than one million people. Before independence, Mauritius was colonised by both the English and French, and, as such, its legal system is a hybrid of English and French law. The Mauritius government has made a substantial commitment to the development of the financial services sector. 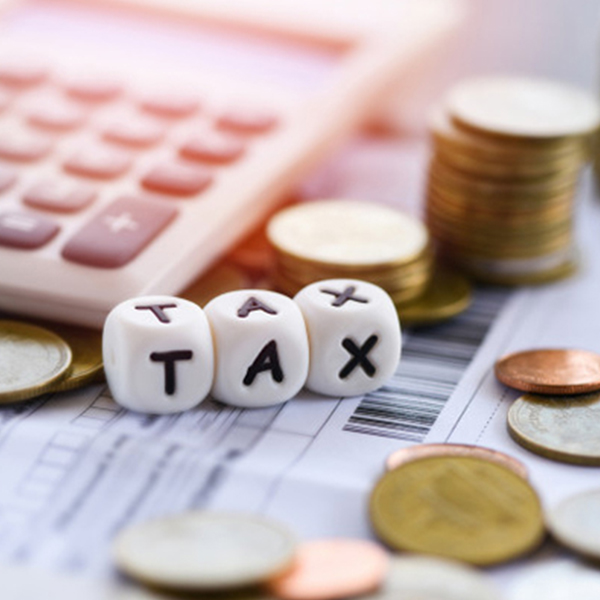 The Category 1 Global Business Licence (GBC1) may be used to access the extensive and growing network of international tax treaties, which the Mauritius government is continually developing. GBC1 companies, as tax incentive companies, are subject to taxation at a rate of 0–3%. However, they can structure their affairs to take advantage of a series of tax credits, which may significantly reduce the effective rate of taxation, or they may elect to pay a higher rate of tax to satisfy controlled foreign company legislation in the country of residence of a parent company.

Companies which fail to pay annual fees to the government, and the officers of such companies, are in default and could be subject to prosecution in Mauritius. 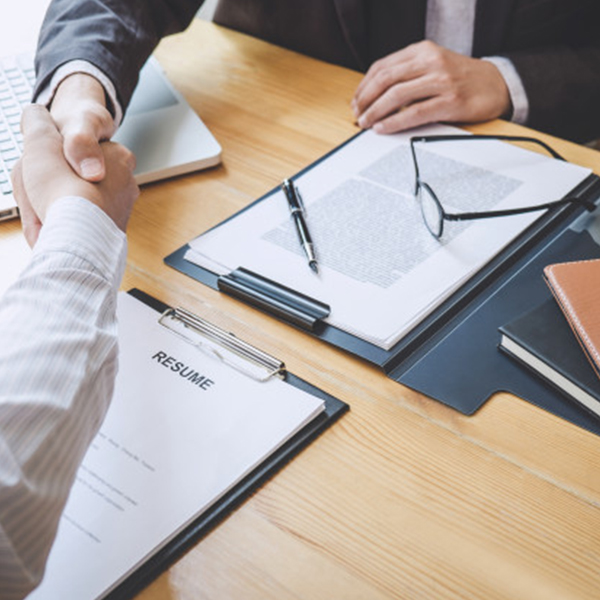 Chinese character names are permitted and can be included on a company’s Certificate of Incorporation.

GBC2: A GBC2 company needs at least one director and one shareholder. While corporate directors are permitted, GBC2 companies are precluded from issuing bearer shares. Following the Finance Bill 2000, enacted in July 2000, details of members, directors and officers of GBC2 companies must be registered with the FSC and ROC, but these details are not available for public inspection. This requirement adds to administration costs. A declaration of details of beneficial owners and ultimate beneficial owners must be filed with the FSC; any changes of the corporate structure must be notified to the FSC within 28 days. For share transfer, the change must be filed to the Company Registry within 15 days. Every GBC2 company is required to file an annual financial summary with the FSC within six months from the company’s year-end.

GBC1: The costs of establishing a GBC1 company are relatively high because of the compliance and residency requirements. To access treaty benefits, a GBC1 company must have at least two local directors and one shareholder. At present, corporate directors are not permitted. A GBC1 company must also appoint a Mauritian resident as company secretary. Details of directors and members must be kept with the FSC and ROC. Each year, the company must prepare audited accounts and file them with the FSC within six months after the close of its financial year. Non-compliance will result in a revocation of the GBC1 licence. GBC1 companies that wish to utilise Mauritius’s international tax treaties must demonstrate that management and control are exercised in Mauritius.

Both GBC2 and GBC1 companies must have a registered office and registered agent/management company in Mauritius. 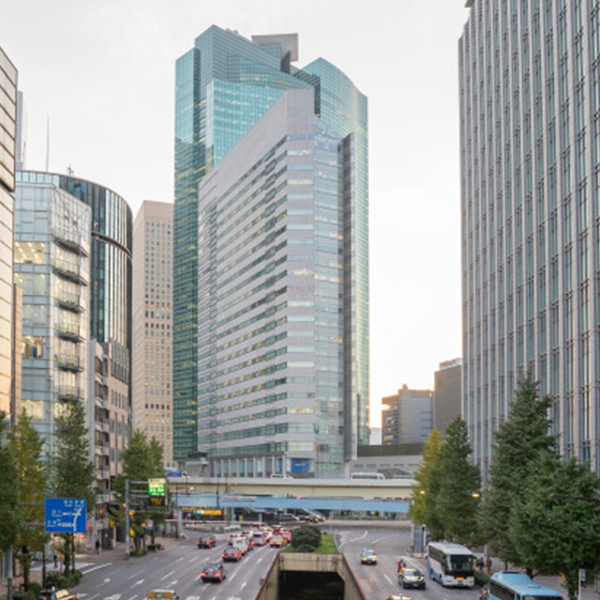 All the major international accounting firms are represented in Mauritius and there is an increasing number of international banks. There are, however, no established law firms – all lawyers are sole practitioners. Communications and infrastructure are excellent, and there are direct flights to Mauritius from Singapore and Hong Kong. 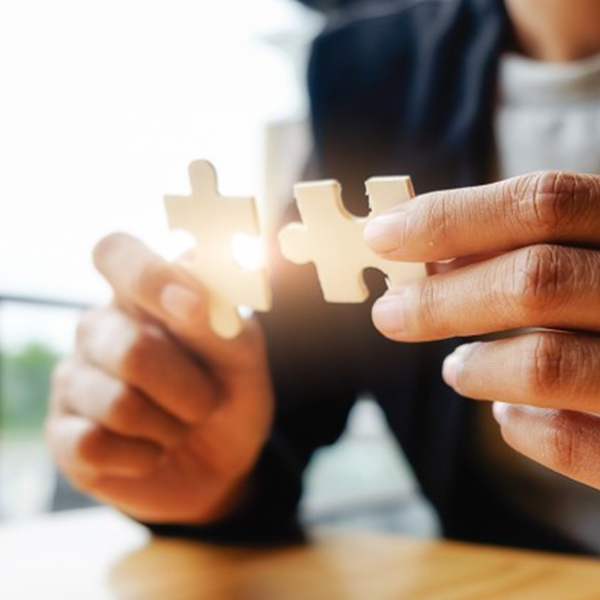 Sage can incorporate a GBC2 company with your choice of name and confirm the availability of names in advance. All GBC2 companies are provided with a complete company kit, including share certificates, four copies of the constitution, statutory registers, a common seal, a company chop, and a Certificate of Guarantee of Quality. In addition, we can assist you in obtaining Certificates of Good Standing and other certificates of corporate existence as well as relevant post-incorporation services.

Design & Development By Infinite IT Solutions.