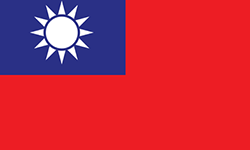 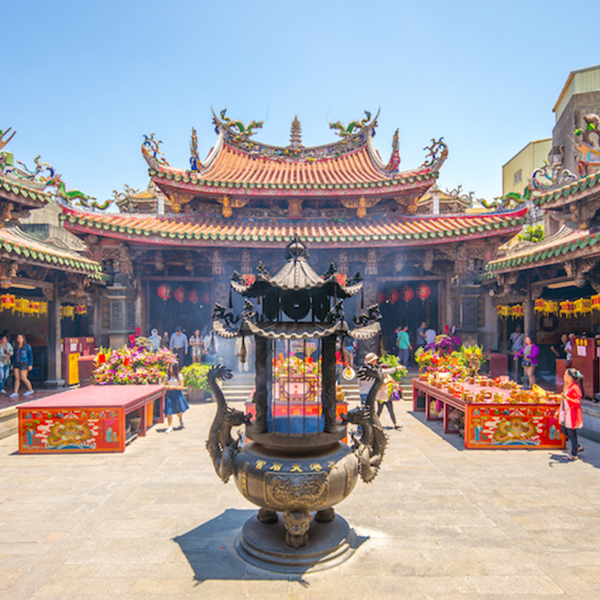 Taiwan is a country in East Asia. Neighbors include People’s Republic of China (PRC) to the west, Japan to the northeast, and the Philippines to the south. Taiwan is the most populous non-UN state and the largest economy outside the UN.

Taiwan maintains a stable industrial economy as a result of rapid economic growth and industralisation, which has been dubbed the Taiwan Miracle. Taiwan is one of the Four Asian Tigers and a member of both the World Trade Organisation and the Asia-Pacific Economic Cooperation. The 21st largest economy in the world, its high-tech industry plays a key role in the global economy. Taiwan is ranked-highly in terms of freedom of the press, health care, public education, economic freedom, and human development.

Design & Development By Infinite IT Solutions.